One animation studio that has really stood out in the crowd of others has been Sony Animation Studios. They’ve created plenty of animated movies before but in recent years, especially after the release of “Spider-Man: Into the Spider-Verse” they have been able to create such amazing movies that are astounding to look just as they are memorable, and that’s no different with their most recent entry “The Mitchells vs The Machines”. It’s a movie that has such a creative take on standard movie films like this, and you can just feel all of the love pouring out of it. 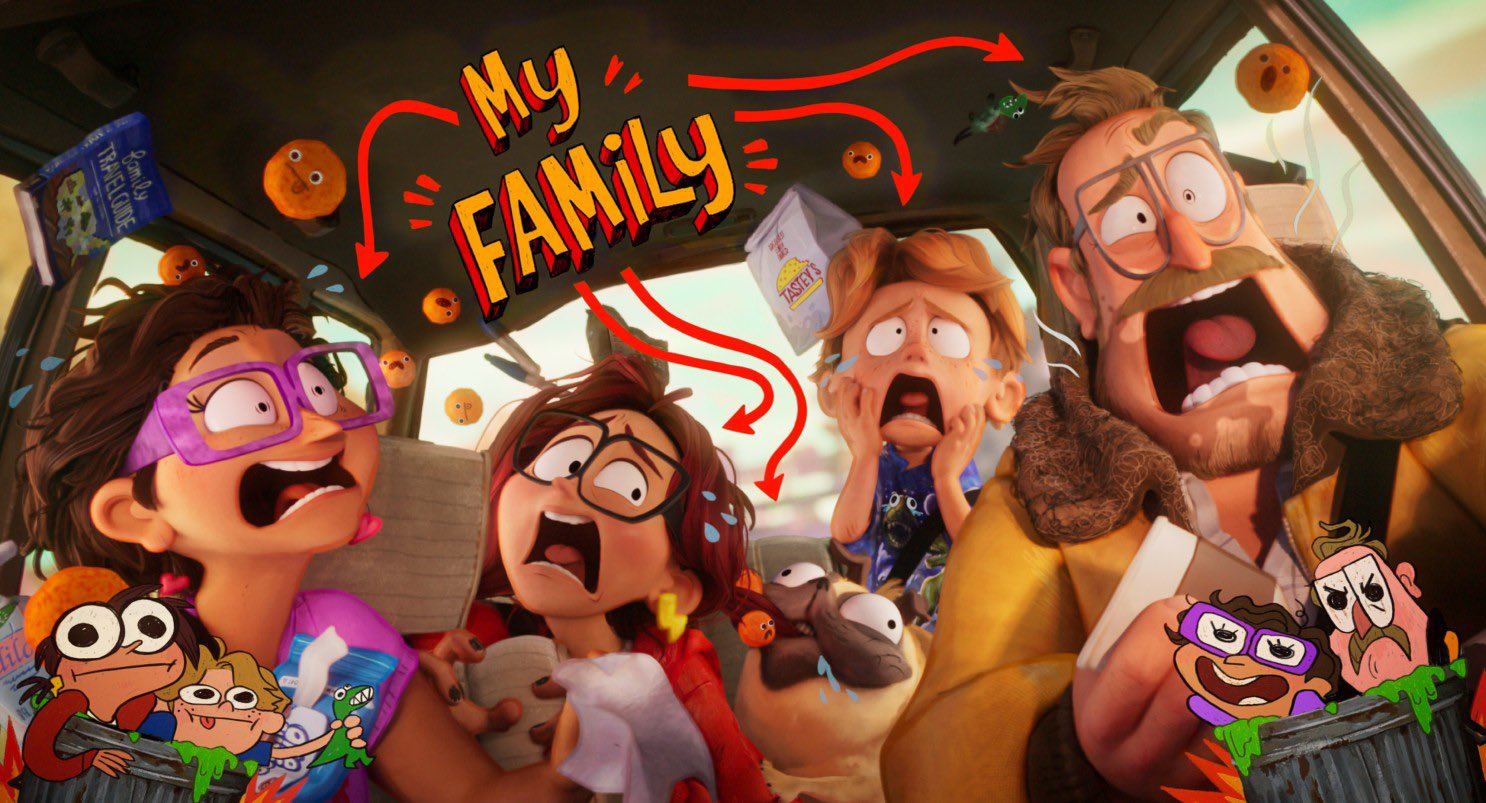 It’s about a girl named Katie and her family going on a road trip to her new college (prompted by her utterly misunderstanding dad) which gets interrupted by the robot apocalypse. Using their overall weirdness and a plethora of purposely outdated memes, they fight against the forces of technology to save the world. 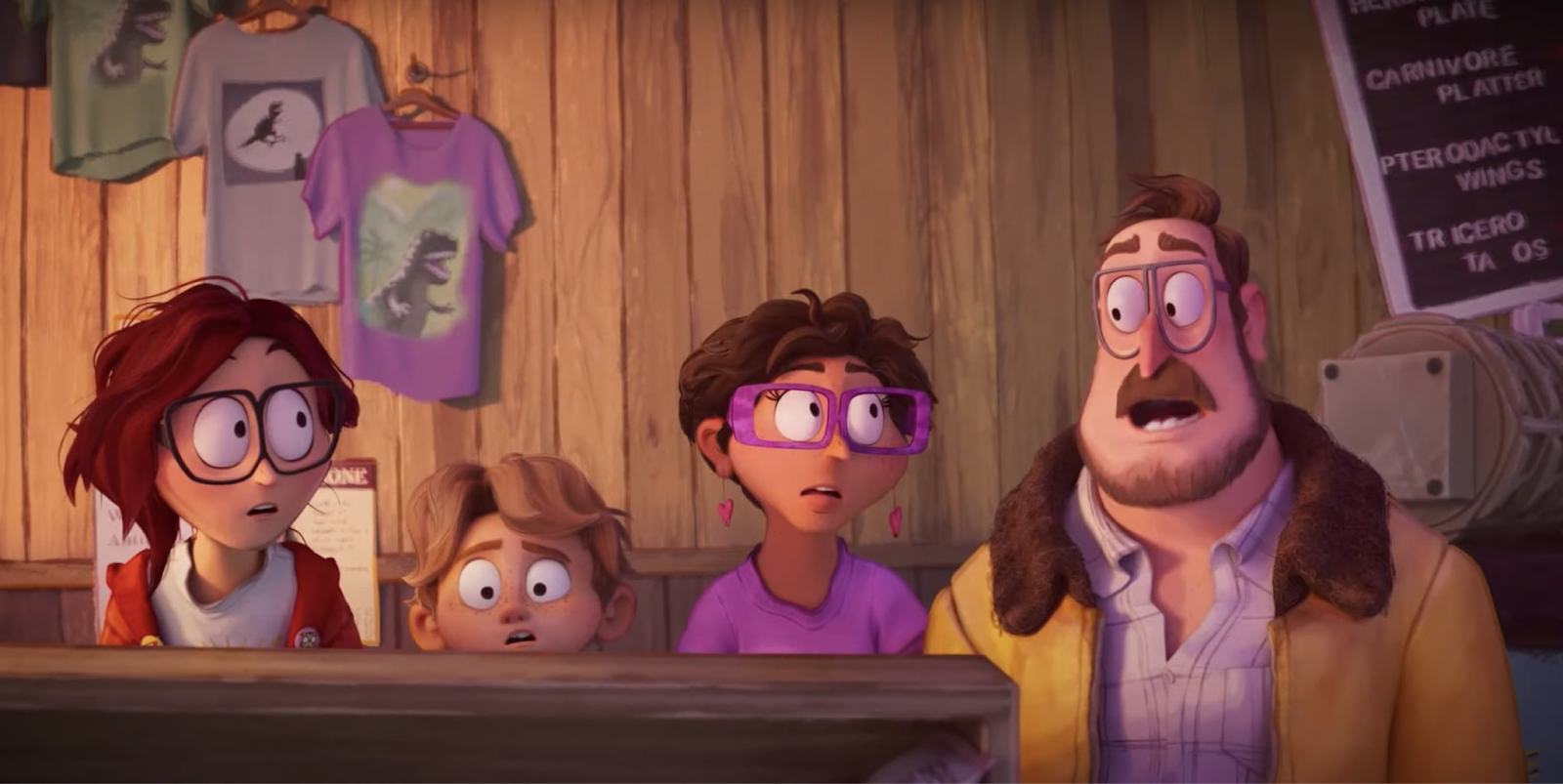 I think this movie is particularly amazing because it uses meme culture appropriately and also definitely represents an accurate depiction of what any weird person is like. Moments of awkward silences and (while cat related things on the internet in media is overused) cat filters on just the right places make it feel like this movie was made for people of our generation. Like it was made for me! Hi, local weird person here, and I have to say that I really enjoyed this movie because of how none of its charm felt like it was forced into the movie. Don’t get me wrong, the plot of the movie is pretty generic and hits some of those standard family film tropes, it’s the characters and scenarios that create a magical experience. So if you have Netflix, go watch it and make sure to be ready for some nostalgia and a bit of cringe, because this movie’s really that relatable.

Hey, it's ME, Jonathan Abney! I tend to write about the artistic attributes of music, video games, television shows and all things of the sort! View more posts